Flawless wifi for Corbie Hotel guests thanks to Ruckus & VanRoey.be

In 2004, Jan Baptist and sister Pauline took over the management of their father, and Jan Baptist took over the management of the hotel in Mol, Paulien's van Geel. A professional approach combined with the warmth of a family business clearly proved to be a success: the fourth hotel along the ring road in Lommel Ring was only just officially opened, or a fifth was announced in Geel, but Jan Baptist explains the concept: "Because of our spacious hotel rooms and furnished apartments, we mainly attract the professional public, but also private customers looking for a longer period of time for an overnight stay know us.

"The free provision of a high quality WiFi signal is considered obvious today", continues Jan Baptist, "not so long ago this was a paying service, first with a fixed computer in the lobby, then a wired connection in the room, but due to the increasing popularity of smartphones and tablets, this was no longer sufficient". After working with a local provider for a few years, VanRoey.be's expertise was called upon to optimize the entire wired and wireless network.

"From the beginning of the collaboration I was able to experience the professional approach of VanRoey.be. Before submitting a quotation, an extensive on-site WiFi analysis was carried out for the 3 hotels. The final choice for VanRoey.be is based on 3 important pillars: price, reputation and reliability."

In order to ensure that the wireless network is maintained at peak times, Ruckus Networks products were chosen.

Jan Baptist looks back satisfied: As a hotel manager, you do everything you can to make your guests' stay as pleasant as possible. You don't want their satisfaction to be influenced by the quality of the WiFi network, but on the other hand, security was also an important aspect. In order to protect our own data, we opted for a completely separate network on which our visitors can surf, because the signal simply doesn't stop at the door.”

For almost 25 years, the Corbie Hotel Group's mission has been to make the stay of its guests as pleasant as possible, and its excellent service and strong presence in the Antwerp Kempen region make Corbie Hotel a renowned value in the sector. At four locations (Geel, Mol, Lommel and Lommel Ring), the group offers spacious, modern hotel rooms and furnished apartments. Jan Baptist Koch, manager of the hotels in Mol and Lommel, saw the need for an impeccable wifi connection grow and therefore appealed to VanRoey.nl's expertise. 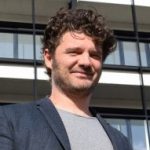 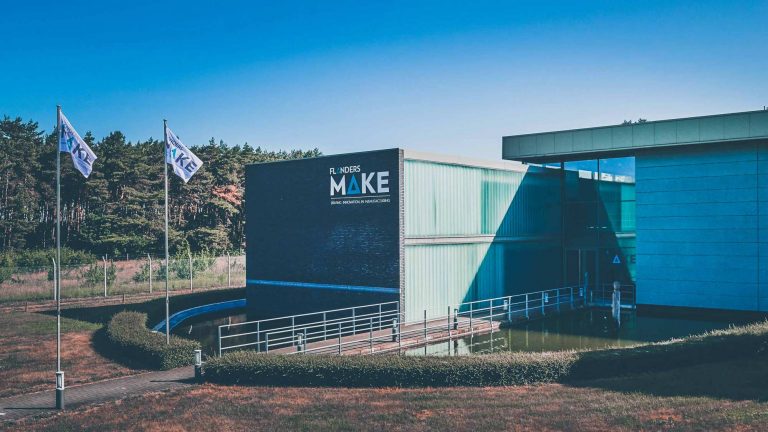 Flanders Make opted to do most of the ICT management itself, supplemented by the professional knowledge of VanRoey.be.
Read more 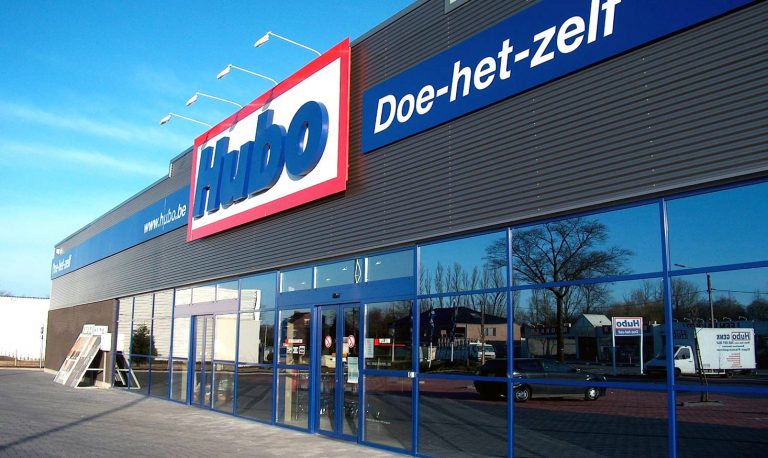 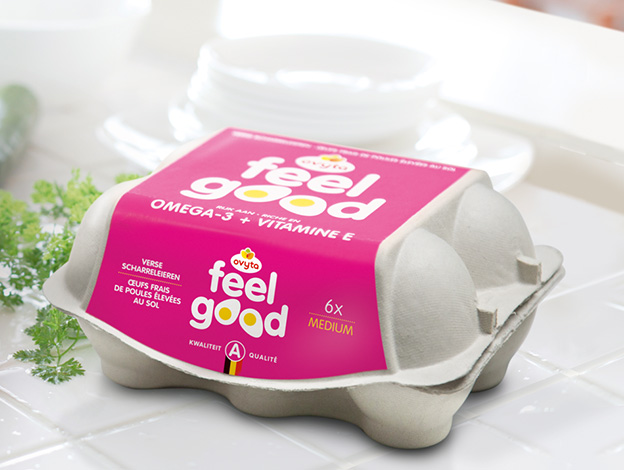 With Managed Services, we offer additional support in the management of IT infrastructure, allowing the company to focus entirely on core activities.
Read more 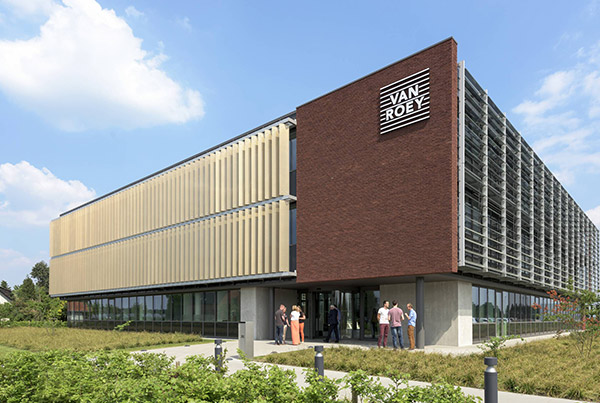 VanRoey.be renewed the network, security, storage for the construction group after they decided to switch from a Mac to a Windows client and server environment.
Read more