When Molenbergnatie came into contact with VanRoey.be, Microsoft Office 365 tools were already being used, but the enormous potential of the 192 licenses was far from being fully exploited. A better knowledge of the available tools could significantly improve internal cooperation, which is why a User Adoption process was started with VanRoey.be.
During a kick-off workshop, a number of specific scenarios were immediately drawn up in which the available tools could be used meaningfully. Teams were chosen for the sharing of project documents, for example for a dockworker: he/she can now quickly and easily share photos of containers, whereas in the past different apps and communication channels were used (e-mail, Dropbox, WhatsApp, … etc.).

Bernard De Vriese, IT Manager at Molenbergnatie, testifies: "The development of a number of simple scenarios made it immediately clear that a number of quick wins could be achieved. All we had to do was to familiarise our people with the Microsoft Office 365 tools that were already available. VanRoey.be provided a number of training courses on the use of OneDrive, OneNote and Teams, and clever use of these tools makes internal collaboration considerably easier, for example, by making it easier for everyone now to use OneNote for the purpose of sharing notes, for example. Our internal meetingss are the most important ones;

The User Adoption process started and ended with training, and once the opportunities were clear, a training plan was drawn up for the available Office 365 tools. In order to continue to support the employees at the end of the process, Molenbergnatie now uses the e-learning platform OASE, which contains both extensive training and concrete instructions for carrying out specific tasks in the Microsoft Office 365 tools.

Koen Van Loon, Business Manager Modern Workplace & Applications at VanRoey.be: "At Molenbergnatie, we quickly identified a number of scenarios in which a more conscious use of the available Office 365 tools could significantly improve internal collaboration, further develop these processes and convince a large number of users, develop a training plan to get everyone on board, organise ten sessions on the use of OneDrive in combination with OneNote, Teams and a number of specific processes, and use the Microsoft Power B to follow up on the User Adoption.

Raising awareness in a playful way

Molenbergnatie also started a Security Awareness programme with VanRoey.be, the trigger for which was an undesired phishing experience. VanRoey.be informed the employees about the dangers of phishing and gave them useful tips on how to work considerably more safely in a simple and inexpensive way. As a test, the employees received a phishing e-mail from VanRoey.be, pointing out to those who were still tempted by unsafe actions, and guiding them further. In a similarly playful way, a few anonymous USB sticks were distributed on the desks, and the employees who use them carelessly were distributed.

Bernard De Vriese: "Sensitization is bearing fruit. If a suspicious mail arrives, it is immediately reported to our IT support team, although we certainly see a cultural difference between the employees in Antwerp, Spain and America, as is the case with the User Adoption of the Office 365 tools. In America, we have a very young team that is very open to new technologies, while in Spain, we have an older team that is more conservative, which is why VanRoey.be has also sent someone on the spot. The physical presence made the employees more aware.

The applicant claims that the Court should

Bernard De Vriese: "We are very satisfied with the training and service provided by VanRoey.be. Both the User Adoption trajectory and the Security Awareness guidance were well taken care of, and it is important that VanRoey.be not only provides a standard service, but also takes into account the needs of the users from the outset, by responding more quickly to these needs, by working together more efficiently internally and by being more aware of possible security issues. We would like to continue to work with VanRoey.be in order to optimize our printer fleet with Managed Print Services.

Molenbergnatie rents warehouse space and takes care of the logistical process of shipping coffee, cocoa and nuts from the quay to the customer. Molenbergnatie has an international presence with headquarters in the port of Antwerp and offices in Spain, the United States and Vietnam. The 400,000 m² of warehouses allow you to smell the smell of unroasted coffee beans. By the way, did you know that coffee is the second most traded product worldwide?

Smart use of these tools greatly facilitates internal collaboration, such as OneNote, OneDrive or Teams.”
Bernard De Vriese
IT Manager at Molenbergnatie 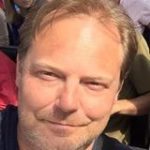 Office 365: Do you know all the secrets & novelties?

For an hour we dive into the possibilities

Get the most out of the closet thanks to this advanced webinar! Get 1 hour of tips and tricks from our Office 365 expert Koen Van Loon, with a practical business case and real time demos of the latest features: 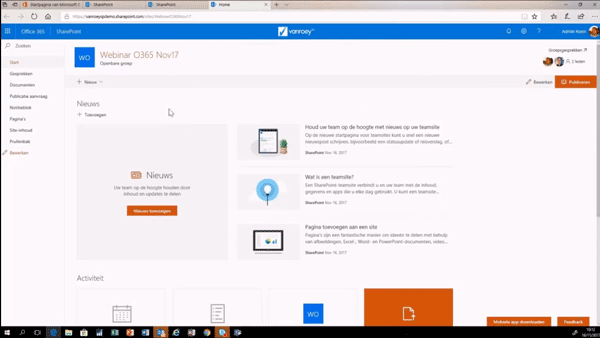 Progress in the digital workplace is often accompanied by resistance and our User Adoption Plan transforms this into a...
More info 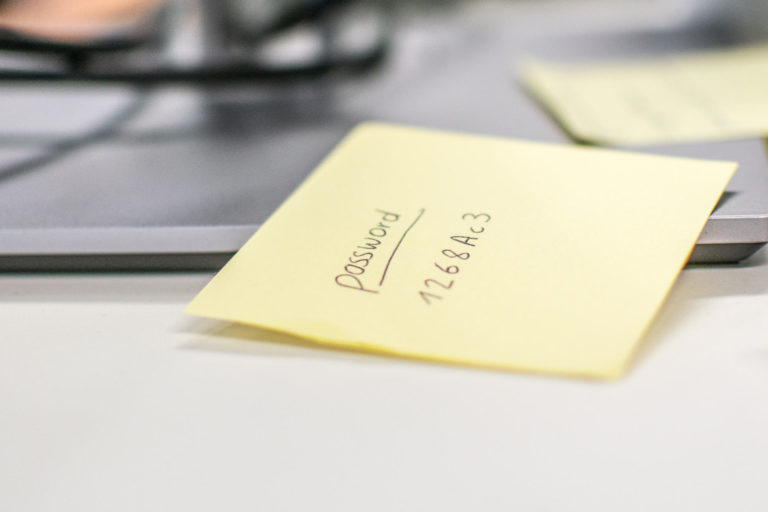 The weakest link in your security is the end users. Teach them to recognize phishing and malware, automated!
More info 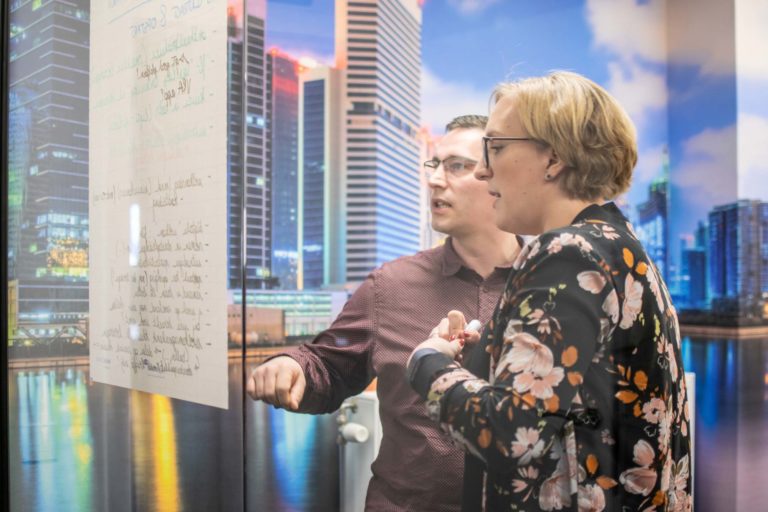 The world's most widely used collaboration platform. Discover the numerous tools to optimize the productivity of your organization.
More info