Reliability on every level is necessary
when operating a data center

The most powerful encryption, have the highest standards of intrusion security, withstand the toughest DDoS and other attacks, data loss immunity and all this according to the latest privacy rules, legislation and industry compliance.

Can you follow or are we talking about a mission impossible from a budgetary point of view?

Because of the speed of change, a hyperscale cloud such as Microsoft Azure already works much better than a company can handle today, not only in terms of superior security, but also in terms of higher performance at a lower cost. Reasons enough to commemorate the complete or partial migration of applications, data or infrastructure to Azure.

We invite you to join us to explore the possibilities. We'll show you how Microsoft Azure's cloud can be tailored to your organisation's needs, because one company isn't the other. After a general introduction, we'll discuss new technologies such as Azure Virtual Machines, Networking and Backup. Finally, we'll give you the opportunity to get to know tools such as Azure Migration, Site Recovery and File Sync.

There is sufficient parking around the building. 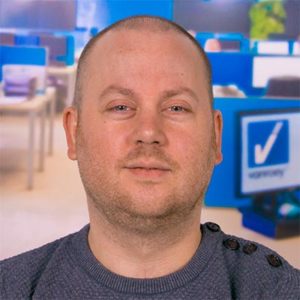 Joined VanRoey.be in 2012. First we looked into licenses, then we became our Microsoft Security & Azure Specialist.

This event is especially interesting for: 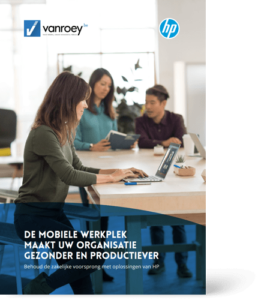 There's no such thing as 'the ready-made recipe' for the mobile workplace. Help your employees to be extra productive and flexible thanks to the right tools.
Read more 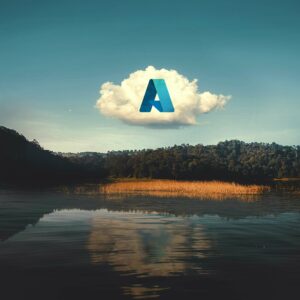 Migrate the huge storage on your fileservers to Azure and use local storage as a cache. Faster, safer and cheaper!
Read more 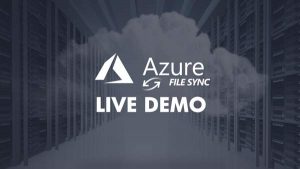 In 40 minutes we will discuss Azure FileSync, the cloud solution that can replace your fileserver, while maintaining speed!
Read more

Registration for this event is no longer possible

Don't worry, we have lots of other (free) inspiring events.