Also interesting about Lists is the seamless integration with Microsoft Teams and Outlook. Lists therefore fits perfectly into Microsoft's mission to collaboration to facilitate.

Microsoft Lists has grown from the application of lists in SharePoint. That makes it a full toolin which we can't immediately find teething troubles. Moreover, Lists is within the Microsoft 365 suite one extremely safe and stable application.

New way of working together?

Teams: chat, call & so much more

Work on projects with others or collaborate with people outside your team? It's possible. Thanks to Teams you keep an overview & all forms of communication are simplified.
Find out more!

Easy to use and highly customizable

The interface is clear and immediately looks familiar to Microsoft 365 users. Nevertheless, there are a lot of possibilities to personalize the application. Microsoft is also evolving with its apps towards low-code citizen development.

So Microsoft Lists is more than just a nice looking to-do list. Don't compare it with Microsoft ToDo. The latter is what the name says: a to-do app. You don't use Lists in the morning to write down which tasks you want to handle that day. Don't compare Lists with Planner either. Planner didn't steal its name either. You use it to plan your own tasks and those of your colleagues.

"So Microsoft Lists is more than just a nice looking to-do list. It gets the right people to do the right things at the right time. It is a full-fledged application that integrates perfectly with other Microsoft 365 tools". 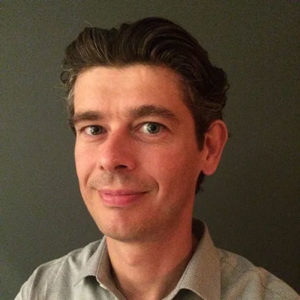 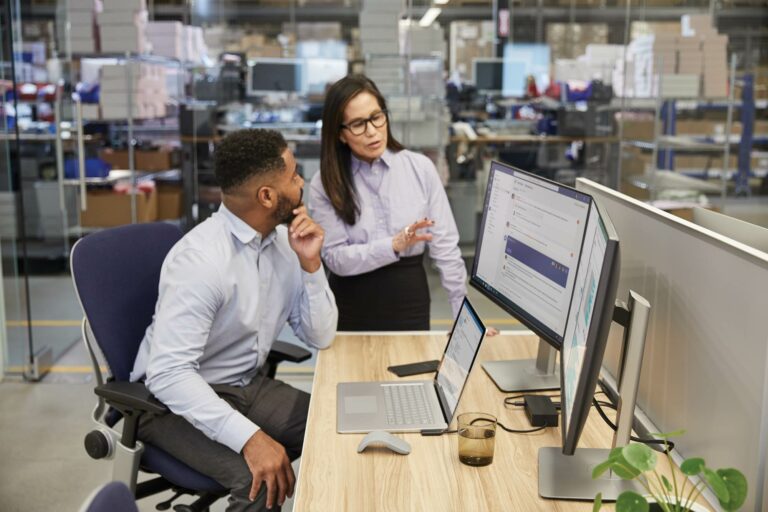 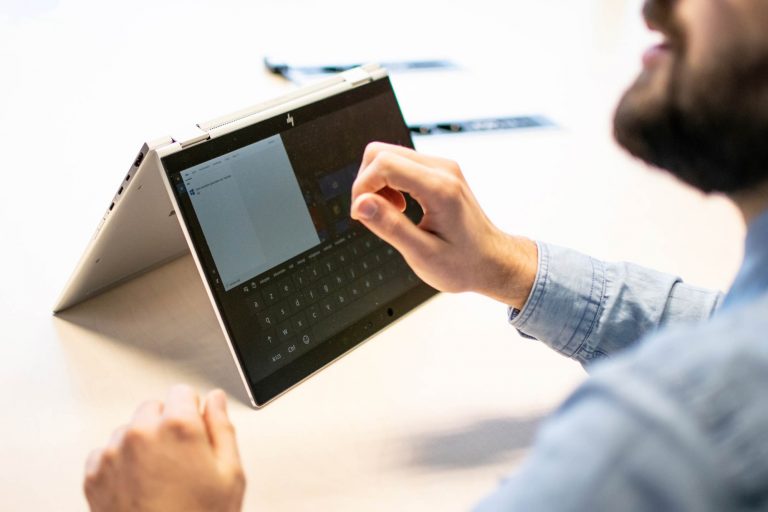 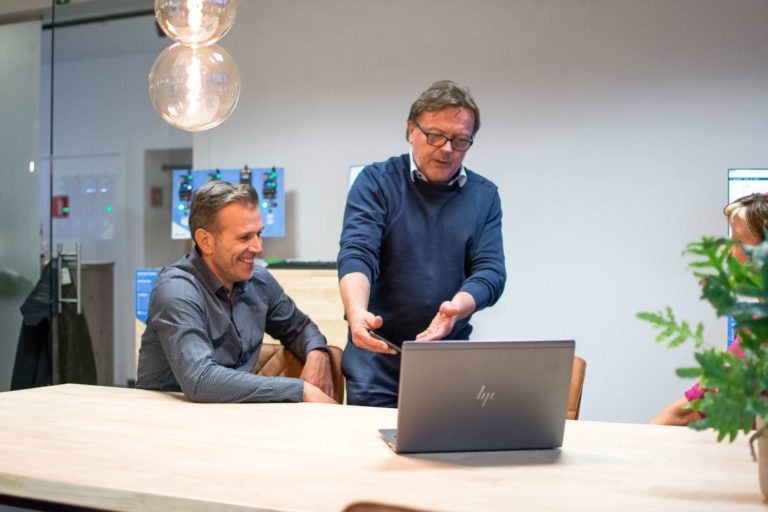 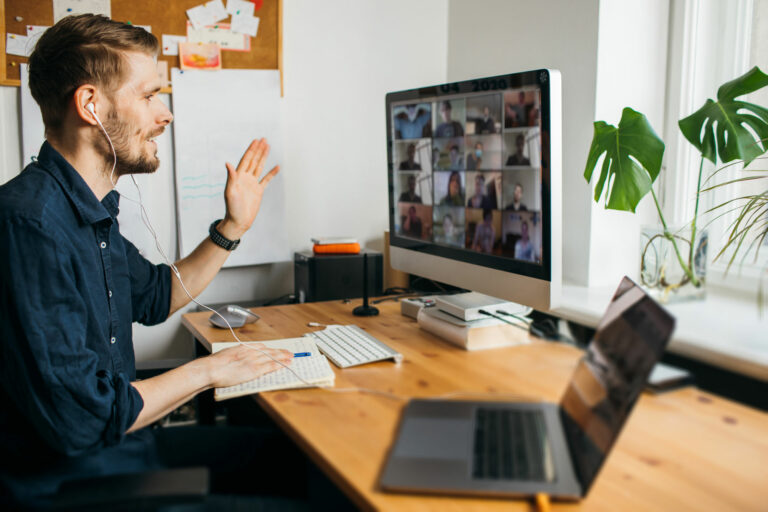