"We are the Trusted Guide to your digital journey, so you can create wonderful things" – that is our mission. The growth strategy of every organisation today must have a digital component. Business, strategy and ICT cannot exist without each other.

Imagine the crucial processes in your organization without ICT, without digital and online components... How do you find new employees today? How do the communication and collaboration within your company work? How will customers find you? How can you offer them a better service? How do you protect the most important (digital) assets of your organization? ... ICT is crucial and that's what it needs to be on point.

ICT feels easier than ever and employees can work with versatile tools that increase their efficiency even without any specific training. But behind the scenes the environment and its management is becoming increasingly complex.

How do you keep your systems up and running continuously, without downtime? A failure today guarantees technical unemployment and a loss that quickly rises in the tens of thousands of euros. How do you allow your employees to work together efficiently, wherever they are? How do you optimise your online presence? Hacking is Big Business: how do you protect your data and privacy? 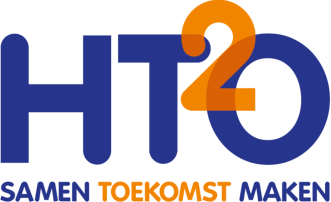 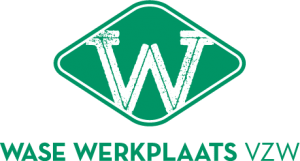 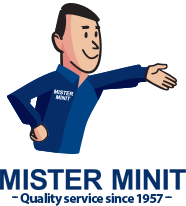 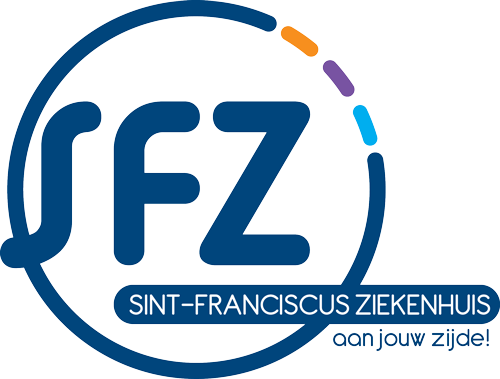 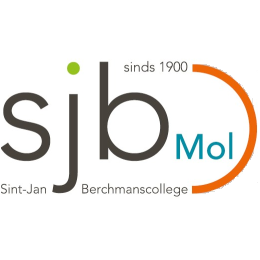 Over 25 years the preferred ICT partner of companies, care institutions, schools and governments.

From our offices in Turnhout, Geel, Mechelen and Antwerp, we offer considered solutions in hybrid/cloud infrastructure, security, storage, networking & internet, clients & printing, mobile… and applications to work more efficiently, such as Dynamics, Office365, Sharepoint and IoT development. In addition, you can count on a comprehensive package of Managed Services so that ICT supports you better than ever without worries.

Have you taken the right steps towards digital?

Our solutions and services allow you to focus on your core tasks to make your company and customers shine. You can entrust VanRoey.be with the setting up and management of your ICT environment: with rock-solid quality guarantees and response times. We ensure that you remain a reliable and successful business partner: agile, fast, secure and mobile.

Any company can proclaim that they are the best. VanRoey.be has -in addition to many other case studies- collected numerous awards and honorary titles that confirm our quality, reliability, service and other aspects. In addition, we also have an impressive list of partnerships with the most important players in the sector!

'Van Roey Automation' was founded 25 years ago by Pat Van Roey and a lot has changed in the meantime.

Today, Pat still owns and manages the Van Roey ICT Group. Pat quit his job as an engineer at Philips in Turnhout to sell computers from his garage. First part-time, but then quickly full-time, with a team around him. 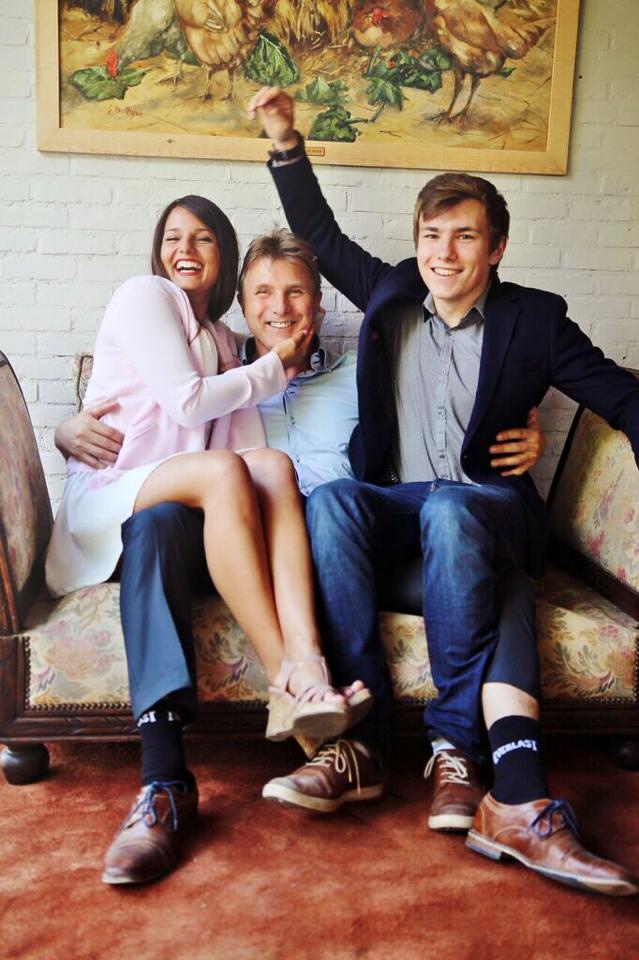 Van Roey Automation started from 'De Wieltjeshoeve'. Enormous growth justified a move to the current head office in Kempenlaan 2 in Turnhout, followed by branches in Geel, Mechelen and Antwerp, under the name VanRoey.be.

What started out as a service company for both private and professional users, evolved into a focus on business customers. First mainly clients (such as PCs, laptops, tablets and printers ...), but soon also infrastructure, security, cloud, mobile, applications and services.

The company grew year after year, and Pat and his team succeeded in recognising trends on time and in adapting services accordingly. The company was commemorated several times: innovation and agility are of paramount importance to us, and this is unavoidable in our sector.

The Digital Experience Center In Geel allows visitors to immerse themselves in the latest technologies, devices, Internet Of Things… Events and training courses are also organised and organisations can use the facilities to organize events and meetings too. More info here.

The Van Roey ICT Group is part of the world. We believe it is important to commit ourselves to society in which we operate and the environment.

There are two main pillars;

However difficult it may be to say no sometimes, we cannot help everybody. That is why we have made a number of clear positive choices:

We have a big heart for charities that put health first, preferably initiatives that support sport and health for people with physical or mental disabilities. When a link is made with new technologies - our core business - then we are completely enthusiastic. 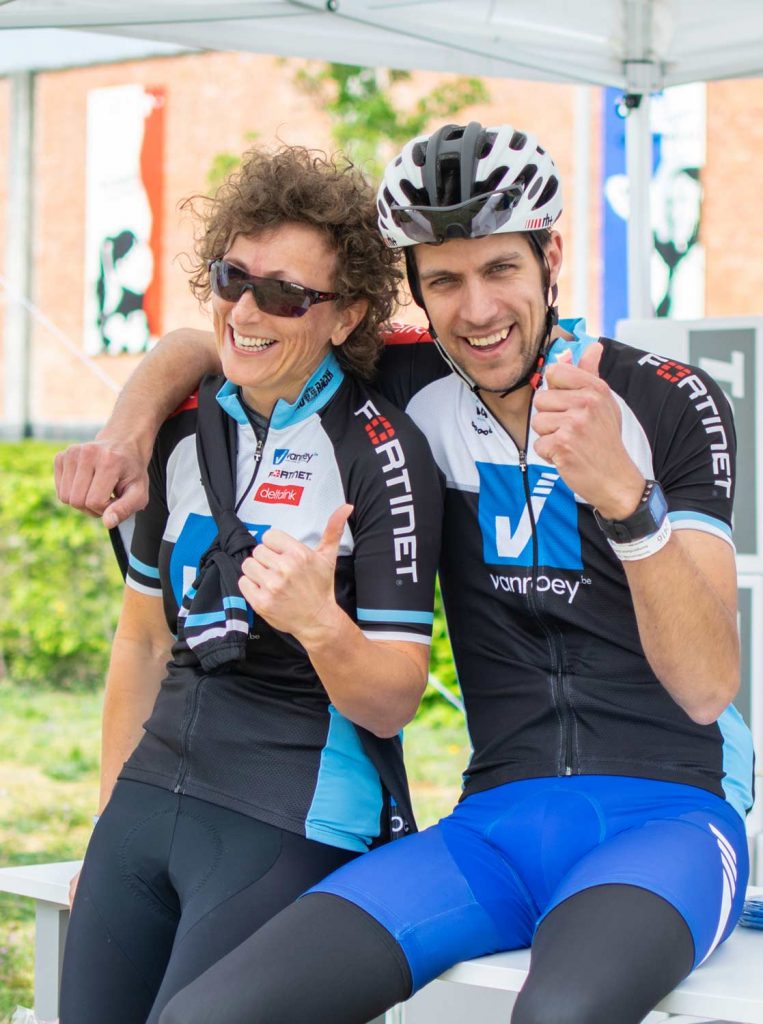 Some concrete examples of this CSR (Corporate Social Responsibility) policy:

Laptops for Digital For Youth

When, in March 2020, schools were forced to close due to the coronavirus COVID-19, there was a significant problem: many schools switched to a system of 'preteaching' for the application of new teaching material, but not all underprivileged families had the appropriate material at their disposal.

Special Olympics will use VanRoey.be's EventManager tool in the coming years to register and communicate with all volunteers at all its events and the annual National Games in particular.

Structural partner and co-founder of KempenFietst

Cancer is a dominant presence in our society, with as many as one in three Belgians being confronted with this terrible disease. In the fight against cancer, there are important needs in terms of prevention, detection, treatment and palliative care.

In 2012, three committed Campine people, our General Manager Pat Van Roey, Marc Leysen and Guy Van Roey, devised the 'Kempenfietst.be with a heart for cancer research' initiative, which was later adapted to 'Kempenfietst.be with a heart for the cancer patient'. With this Kempenfietst.be initiative, the founders want to raise money in a sporty way for the fight against cancer, with the aim of organizing a cycling tour of the Campine region each year, and donating the proceeds of the trip to the benefit of the Kempen.

Reduce CO² emissions by getting more colleagues on the bike

"Cycling is not only good for the environment, it's good for the health of our team, it reduces stress and it's cheaper for cyclists. This fits in perfectly with VanRoey.be's philosophy. We want to do business, but with respect for the world we live in and the people we work with.

Although there were a number of avid cyclists in the company, we noticed that 87% of our people come by car every day, even though they live within cycling distance of our offices, for various reasons, such as taking away and picking up the kids, or making appointments with customers in the course of the day, but also the limited business infrastructure proved to be an important reason, for which we are convinced that we can get many more people on their bikes, provided that they are continuously aware and make the right investments, and for which the Van Roey ICT Group is now being given a push on the back of the Flemish authorities (P).

"The signing of the regional project.Kempen2030This is in line with our ambition to minimise the ecological impact on the environment in which we operate. In 2017 and subsequent years, we will focus extra attention on sustainable commuting. We want to get up to 30% of our colleagues on their bikes! The help of the Antwerp Provincial Mobility Point is worth its weight in gold. They carried out a Mobiscan and guided us in submitting a Pendulum Fund file. We are also inspired by IOK's Bicycle Promotion Campaign. We want to make cycling live with our people through fun and motivating actions".

We also want to actively promote our commitment to getting more people on their bikes. We hope to convince other companies to go the same way, partly for this reason, the Van Roey ICT Group launched the Network of Cycling Managers.

Supported by Voka, Thomas More and IOK, the Bicycle Managers Network aims to bring together entrepreneurs and managers from the Antwerp Kempen region who want to take a leading role in the field of cycling policy in their company. The fact that they like to get on their bikes themselves is certainly a plus, because in addition to exchanging information about promoting the bike for commuting, there is also effective cycling and sports networking. The network meets every first Wednesday evening of the month, usually at 6 pm, although this time may vary in function.

Annual participation in the Voka and IOK litter action

We also take part in the annual litter campaign of IOK and VOKALitter is a thorn in the side of most people. We also prefer not to see litter on and around our business park. 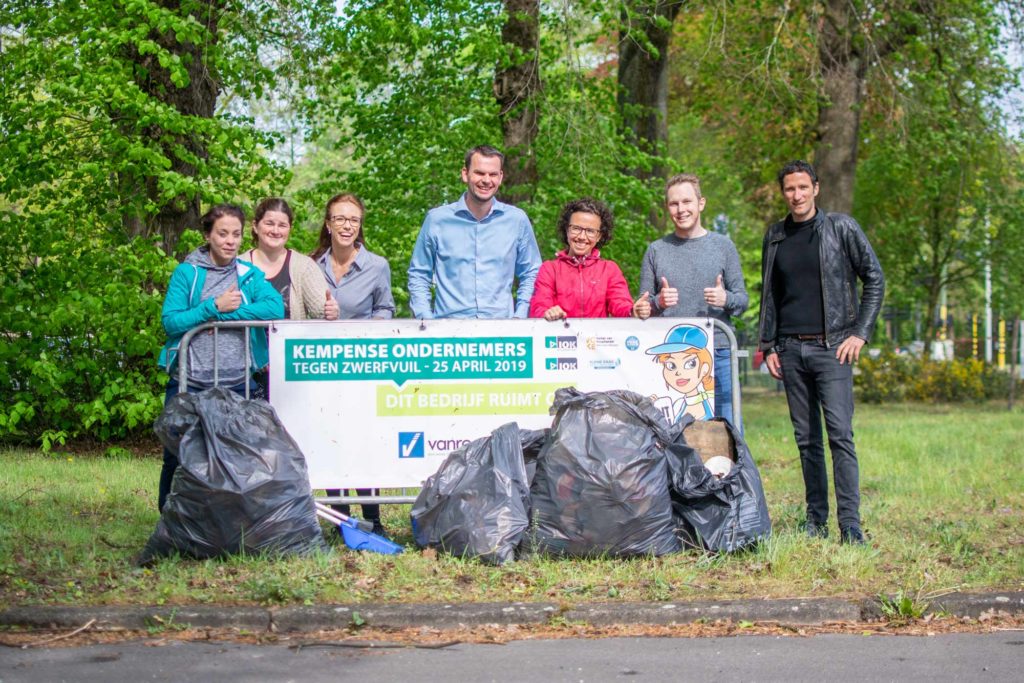 Work hard, play hard, with a healthy dose of sportsmanship.

At the beginning of 2017, we decided to step up our efforts... We wanted to become healthier, fitter and more energetic. That's why we decided to take part in the Fittest company in FlandersFor 12 weeks we had to eat healthier and exercise more, all this with the help of the coaches of Ready2improve.

Every year we give dozens of schools in our company a tour and we go to schools throughout the province of Antwerp.

We often work together with organisations such as Voka, Etion, Vlajo (entrepreneurs for the classroom, dream coach...). We find it important to share our experience with teachers and students. It is important that they know how things are going in practice.

We have developed a structural partnership with Thomas More, such as giving guest lectures, participating in juries, co-designing training courses and organising an annual hackaton.

The Van Roey ICT Group was involved in the organisation and participates in this day.

Move(d) To Help is a sporty family happening of Rotary Turnhout where money is collected for a number of charities that work for people in (chance) poverty in the province of Antwerp. Besides walking, walking and cycling, you can also participate in a "Move(d) to Help Team Challenge". Inclusive sport is high on the agenda, there are tournaments and activities for G-sporters.

We do all this on a daily basis thanks to a team of enthusiastic employees. To live healthier and longer and to enjoy our work is the central theme of our operations.

We can assist you from start to finish with every ICT project, from a helicopter view on your ICT environment. Starting from and building on your growth strategy

We work transparently. When you work with us, you know what you're getting into and what it's going to cost.

We see the big picture, but at the same time we have both feet on the ground. The right solutions, ready for the future.

Our people are experts in their field. Maximum certified for carefully selected quality brands.

We are at our best when we enter into a long-term relationship with you, so that we know your environment, are able to manage it properly, monitor it and prevent problems.

You can always count on professional advice or support from us. With the right agreement, we will even be there for you 24/7. Yes, this includes Christmas Eve!