Due to the enthusiasm after the first VanRoey.be Charity Quiz last year – which yielded € 6,000 for To Walk Again vzw - the decision to repeat this was quickly made. Every employee could propose charities to which they would commit themselves, and in the end not just one, but three charities were chosen: projects with a clear focus on young people each time:

With Friday the 13th VanRoey.be found an ideal theme to organise its quiz on, and the bad luck didn't happen this Friday 13 September, on the contrary! Each participating team was allowed to decide where the registration fee would go. In total, VanRoey.be collected – together with the support of its customers, suppliers and other quiz fanatics – € 7,050, which is a nice reward for its motivated employees.

Pat Van Roey: “With this edition we have once again surpassed ourselves! Not only our VanRoey employees were very enthusiastic about the follow-up edition, we also received a lot of positive reactions from outside. Almost immediately after the start of this campaign, half of the maximum capacity was reached, and the fact that in the end more than 30 teams took part, is an unforeseen success! It was again a successful quiz evening. Once again, I would like to thank everyone for their support and dedication, and really everyone has done their best to ensure that this is a great success;

Curious about the other partnerships of VanRoey.be? Read more about VanRoey.be's CSR policy..

In total, VanRoey.be - together with the support of its customers, suppliers and other quiz fanatics - raised € 7,050 in this way. A nice reward for the driven employees.” 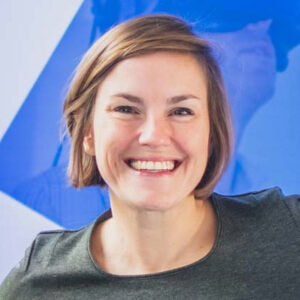 Joined VanRoey.be as Marketing Assistant in 2016, with a focus on SEA, Social Media and Event Management. 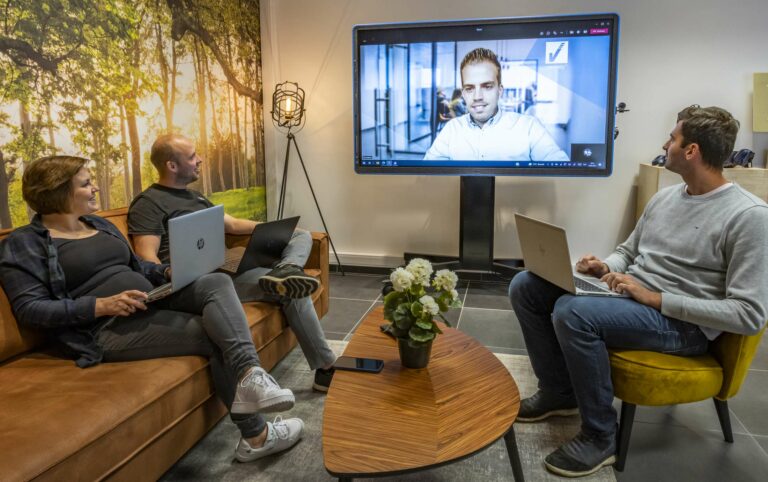 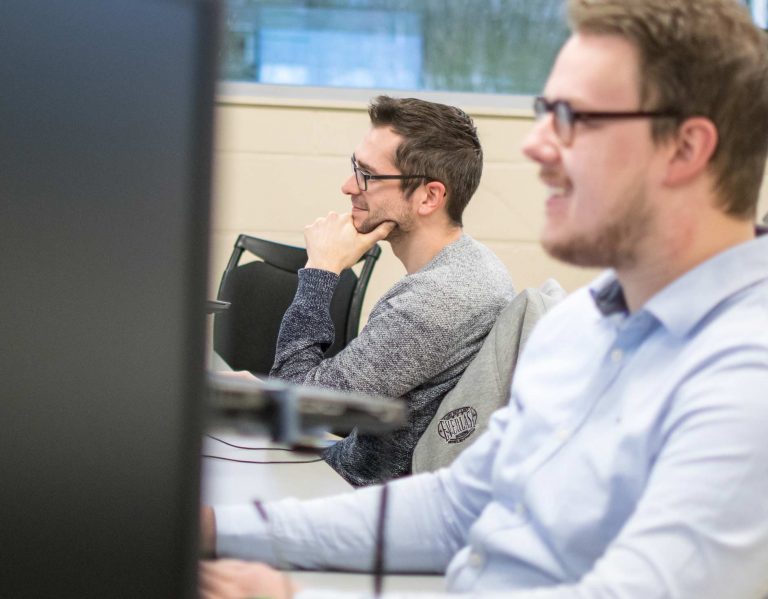 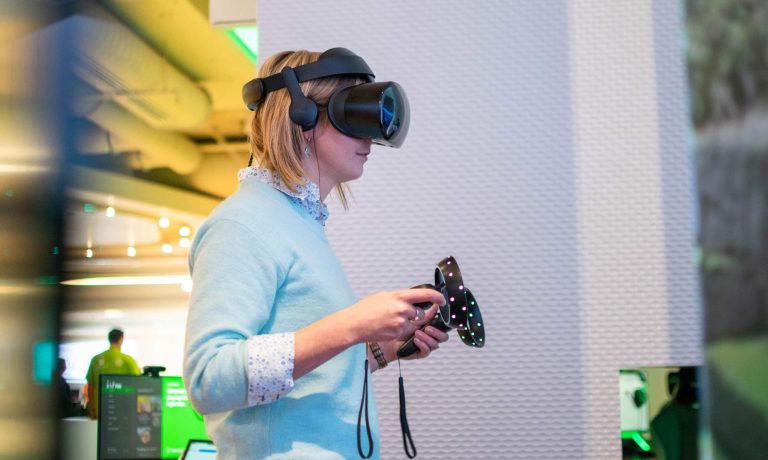 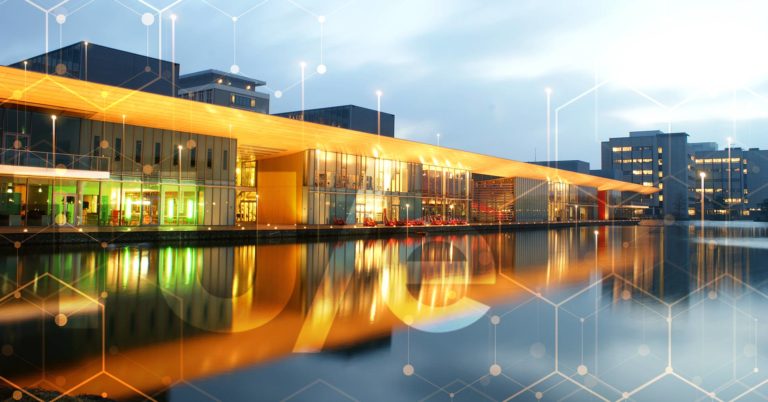