The 'Project 4.0' course gives students at Thomas More the opportunity to work with real customers. As a structural partner of Thomas More, VanRoey.be again worked out an assignment for some final year students of Applied Computer Science.

The assignment was to design a proprietary tracking system so that the areas of interest of visitors to the Experience Center were mapped out. The students had technological freedom to develop the project. The result was three unique solutions.

The 'Dynamic Development' team developed a tracking system based on bluetooth. They chose bluetooth because - based on their know-how - it was the easiest to implement. They developed a tag in the form of a badge that a visitor receives on arrival.

By equipping the various boots with a Rasberry Pi, visitors with a tag can be detected in the vicinity of such a kiosk. This methodology allows to collect, interpret and visualize valuable data. For example:

In consultation with the colleagues involved at VanRoey.be it was decided to store all the data in Azure, Microsoft's data center. After which via Microsoft PowerBi this data was visualized.

Where the first group used bluetooth, 'Team Qiosk' did this via Ultra Wide Band technology. A relatively new technology which caused some challenges for the team. They worked with four anchor points in a room. These points are located in the corners of the room, within which up to 10 to 20 centimeters can be accurately measured where visitors are. More accurate than bluetooth. Hence the choice of Team Qiosk.

As with Team Dynamic Development, a visitor must wear a badge with a tag. The data in Azure was visualized via QlikSense. A business intelligence platform with which these students at Thomas More are familiar. 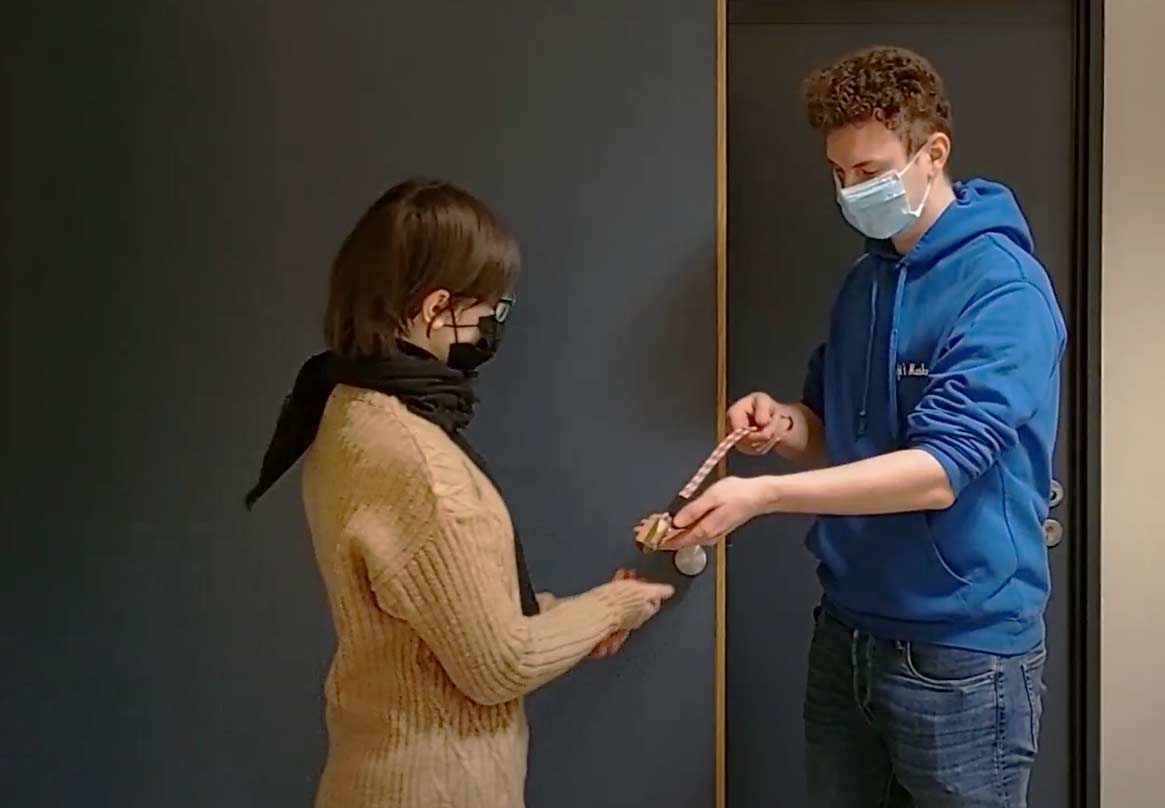 The third team "Geeks That Find Solutions" worked with bluetooth low energy. A low energy version of bluetooth. Visitors are given a lanyard with bluetooth beacon. Kiosks are equipped with an ESP Bluetooth Tracker. Through this combination, data can be recorded and stored in Azure. Team GTFS used Power Automate To connect this data to their application developed in Microsoft PowerApps. To then finally visualize everything neatly in PowerBi: 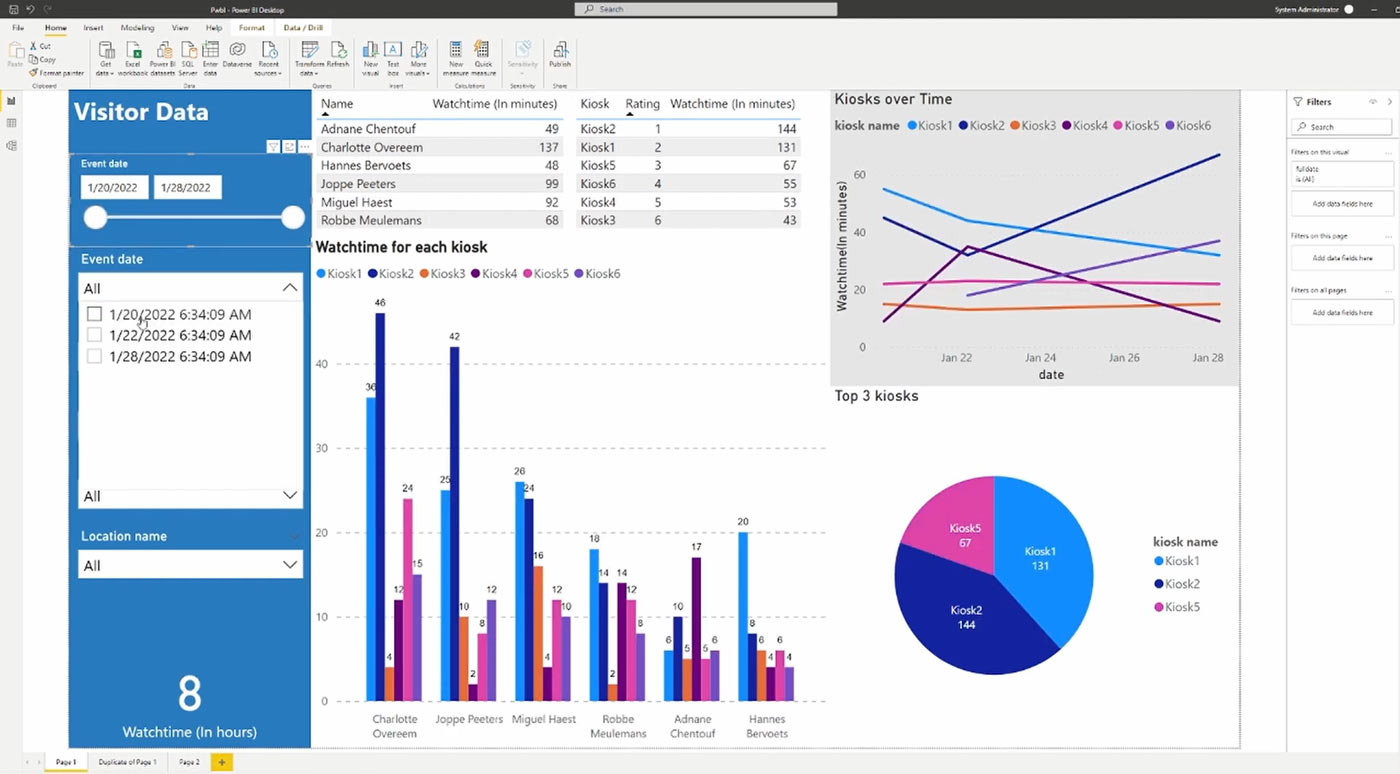 Looking back on the project

Each team looks back with satisfaction at the end result. "The opportunities to learn so much in the short term are an added value for us as future IT professionals," they say. Despite the different interpretations and elaborations, the teams agreed that the collaboration with VanRoey.be went smoothly. "The assignment description was broadly formulated which gave us freedom to work out the assignment" says Anthony Decap, Application Development student and Dynamic Development team leader.

"VanRoey.be is a warm business with friendly and smart employees" is the conclusion of Adnane Chentouf, Cloud & Cybersecurity student.

The fact that VanRoey.be has a close working relationship with students and teachers of Thomas More was already apparent in the past. For example, they already organized a Hackaton together in which various teams battled to come up with the latest Internet of Things hype. Furthermore, VanRoey.be regularly gives job interview training at the college and every year about 10 students get an internship at the company.

"As part of the subject Project 4.0, some 18 Applied Computer Science students from Thomas More had the opportunity to turn theory into practice." 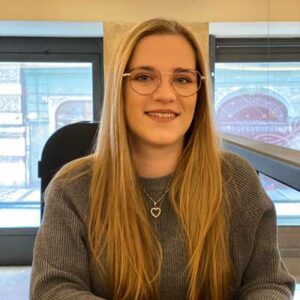 With a degree in Orthopedagogy already in her pocket, Caitlin opted for an additional course in Business Management, specializing in 'Digital Marketing'. To put her theoretical knowledge into practice, she chose an internship at VanRoey.be. 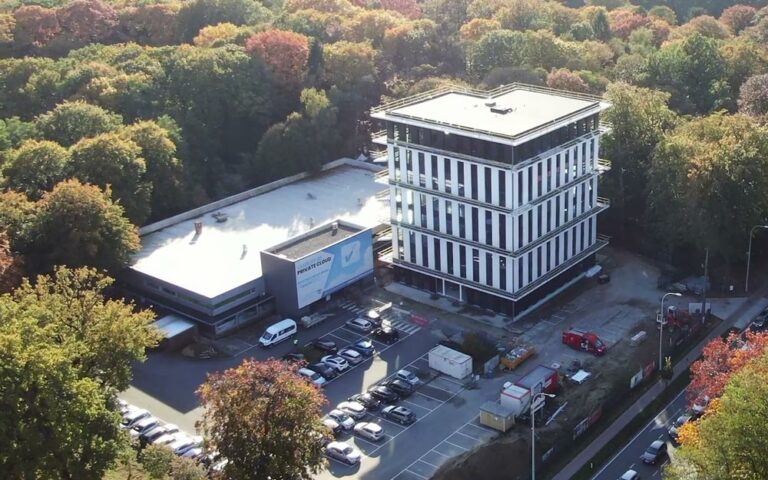 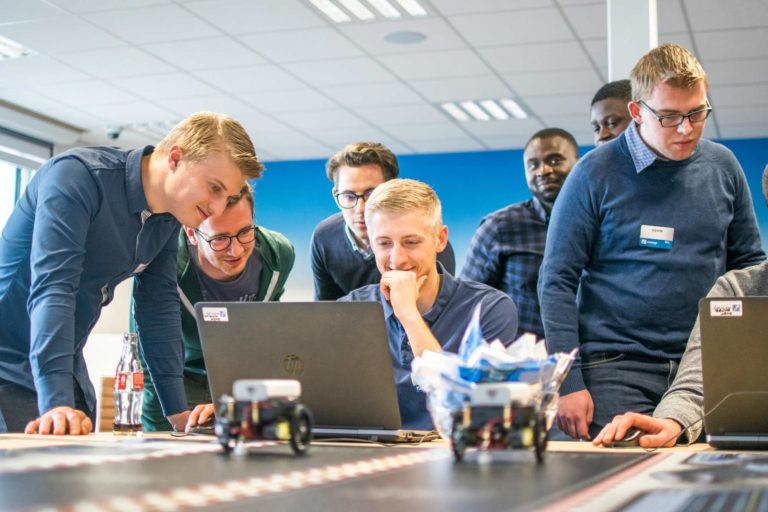 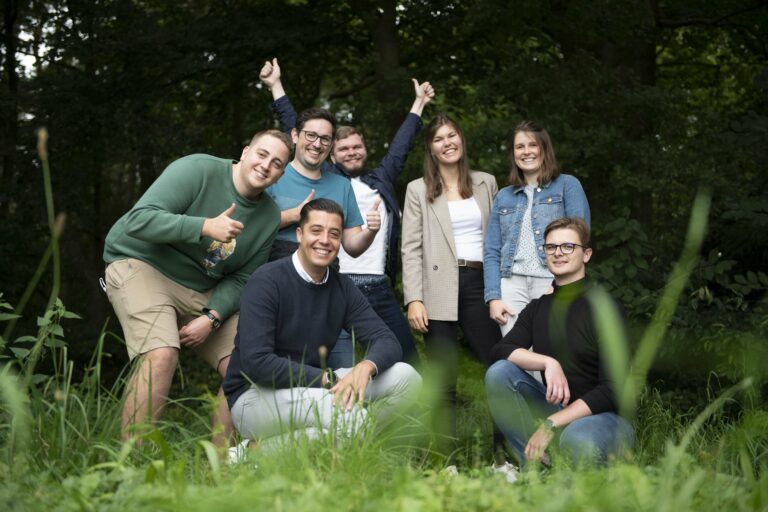