VanRoey.be » Customers » Ridley Bikes shifts up a gear thanks to digitalization and calls via Teams from now on

To be able to meet the strongly increased demand, Belgian Cycling Factory was obliged to optimize numerous processes and systems. The classic telephone exchange was replaced by Microsoft Teams. 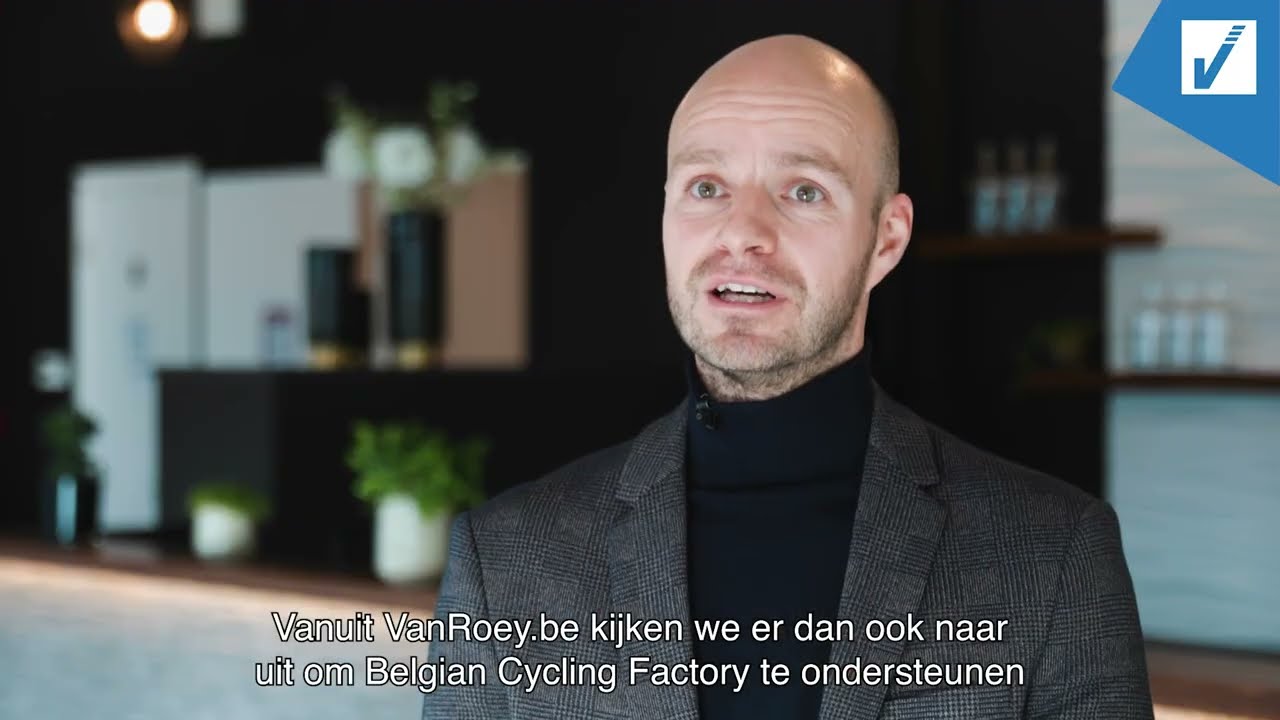 Belgian Cycling Factory (BCF) is, in its own words, the largest cycling company in Belgium. Founded in 1997, it has grown through the years to a fixed international player. In spite of this fierce growth, the headquarters and production are still in Beringen (Limburg). And here BCF distinguishes itself from its competitors. Instead of relocating the production of racing bikes to low-wage countries, CEO Jochim Aerts opts for experienced mechanics who assemble the racing bikes in a stimulating work environment.

Bicycling never so popular before

Research by FPS Economy shows that the number of bicycles in Belgian traffic has increased by 1 million in ten years, an absolute record. Of course, we are not just talking about racing bikes here, but since the first lockdown there has clearly been an increase in cycling amateurs.

In order to meet the greatly increased demand, it was important for Belgian Cycling Factory to digitize business processes where possible. This happened under the leadership of Gert Torah, IT Manager at Belgian Cycling Factory since 2018. "An example of this is our Ridley Configurator. This allows you to assemble your favorite bike online and immediately see if the chosen mount fits within your budget. An added value for both our dealers and end customers."

After a successful HPE StoreEasy and StoreMagic implementation to renew the data center, colleague received Joris Swaelen - Fixed point of contact for the people of Ridley Bikes - the request to replace the existing telephone systems. "Microsoft Teams had been used for a while as a convenient tool to video call, share documents and chat. So we suggested that Teams also be used as a telephony solution to make calls outside the organization."

The link between the standard telephone network and Microsoft Teams is made through a so-called 'SBC'. "An SBC is a Session Border Controller which in turn is connected to a SIP Trunk at Telenet" explains Joris for our camera.

Belgian Cycling Factory was the first customer in Belgium to be hosted in the Telenet datacenter. IT Manager Gert Thora looks back with satisfaction: "The entire project went smoothly. Communication is very important to me in such projects. Especially since it was a first test project for both Telenet and VanRoey.be. But the triangular relationship between us, Telenet and VanRoey.be went very smoothly."

VanRoey.be is looking forward to support Belgian Cycling Factory in its further growth and digital transformation. Soon there will be GPS trackers from Sensolus Implemented to monitor valuable rolling stock.

Belgian Cycling Factory is known as a sponsor of Lotto Soudal and of brands such as Ridley Bikes and Eddy Merckx. In addition, it is the owner of Bike Valley. An open innovation center for the cycling industry. With as eye-catcher an impressive wind tunnel that is also used by skaters, skiers and the automotive sector to test aerodynamics. 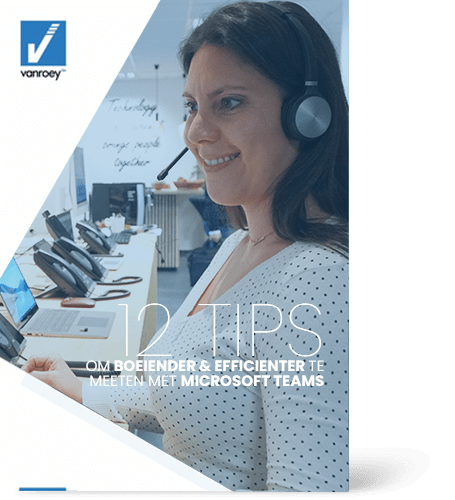 Do you already know Teams? We will discuss a lot of useful things that will improve the (cooperation) of our teams!
Get Free Access 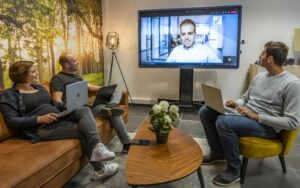 Come and experience the latest technologies to support your employees, better serve your customers and optimize your business or products!
Read more 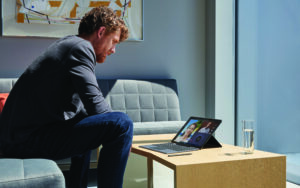 Make the bridge between Teams and your telephony with Telenet

Did you know that Teams allows you to call people outside the organisation? Both to mobile phones and landlines. In a blog, we will give you an explanation.
Read more 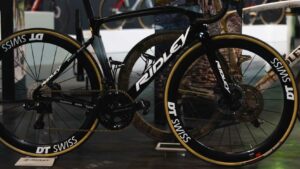 In recent years, Belgian Cycling Factory - known for brands such as Ridley Bikes and Eddy Merckx - experienced an enormous boost in sales. In a few years time, the production in Beringen will triple. Discover on 21/04 what role VanRoey.be played in this.
Read more 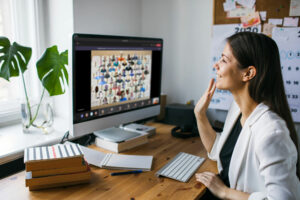 In a world where physical and digital collaboration and/or meetings are becoming increasingly important, a uniform system is of vital importance
Read more